President of the Judicial Council Sigita Rudėnaitė emphasised that the partnership between ECHR and national courts first and foremost covers case law development. „Over a period of years, ECHR judges have visited Lithuania to share ECHR case law and the most relevant interpretations regarding human rights issues. To have ECHR be represented by the highest authority during this visit is extremely important in the current situation due to European countries, including Lithuania, having to face obstacles in the implementation of the rule of law“, said Sigita Rudėnaitė.

The attendees discussed relevant ECHR activity, problems of protecting fundamental human rights that Lithuania is facing currently as well as ECHR judgements concerning Lithuania. President Spanó and Judge Kūris debated with the national judges about cooperation in order to strengthen human rights protection and to improve our legal system.

The President also discussed about the judiciary authority in relation to the other branches of authority. The guests singled out Article 6 of the European Convention of Human Rights as an important tool for the principles of independence of the judiciary and access to justice. The attendees noted that said Article is one of the most infringed articles of the Convention. Therefore, ECHR has to determine whether European Union members‘ judiciary authorities are secure against the influence of other branches or third-parties, as well as check the independency of Members‘ judicial councils. 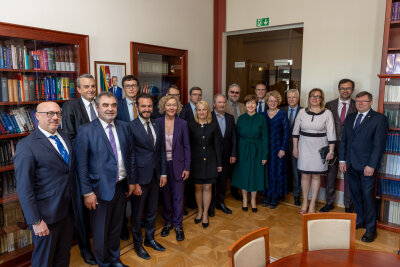 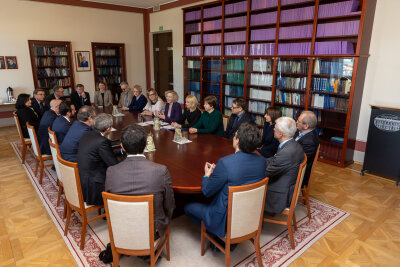 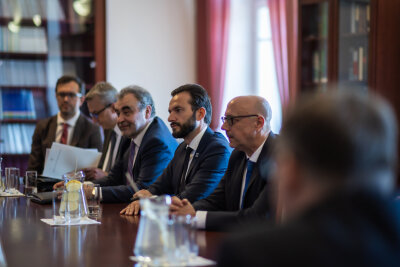